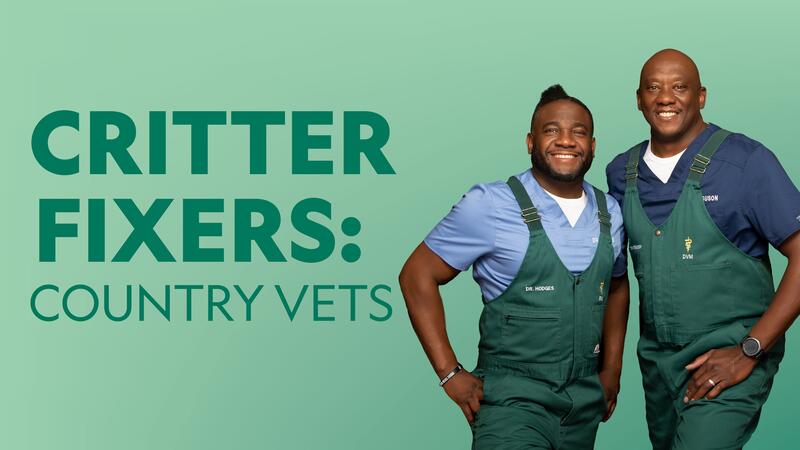 Dr. Hodges was approached by a producer on social media late in 2018, asking if he was interested in being on television. While he was initially skeptical, he decided to meet with the producer, and the result was a television show filmed for the National Geographic Channel! “Critter Fixers” was announced on May 15, 2019, at the Disney upfronts, and it will follow the real-life exploits of Dr. Hodges, Dr. Ferguson and their staff as they tackle both the everyday and the exotic in the world of veterinary medicine.

Read More About The Show